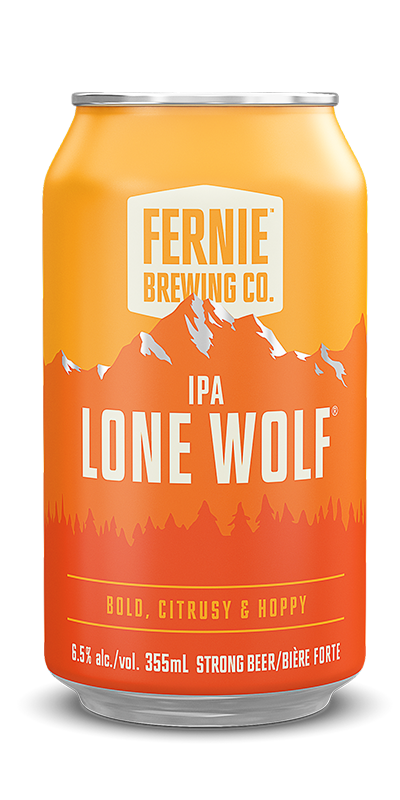 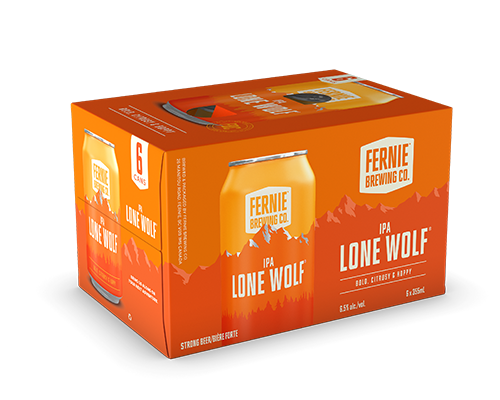 This IPA has four select malts in combination with three classic hop varieties and time-honoured traditional brewing methods including dry-hopping, resulting in a golden ale with exceptional flavour and complexity.

A true IPA in every sense.

Lone Wolf originally launched back in 2014 and is now retired.

Enjoyed solo or with your pack, the Lone Wolf is a true North-Westerner - hoppy, balanced and distinguished. 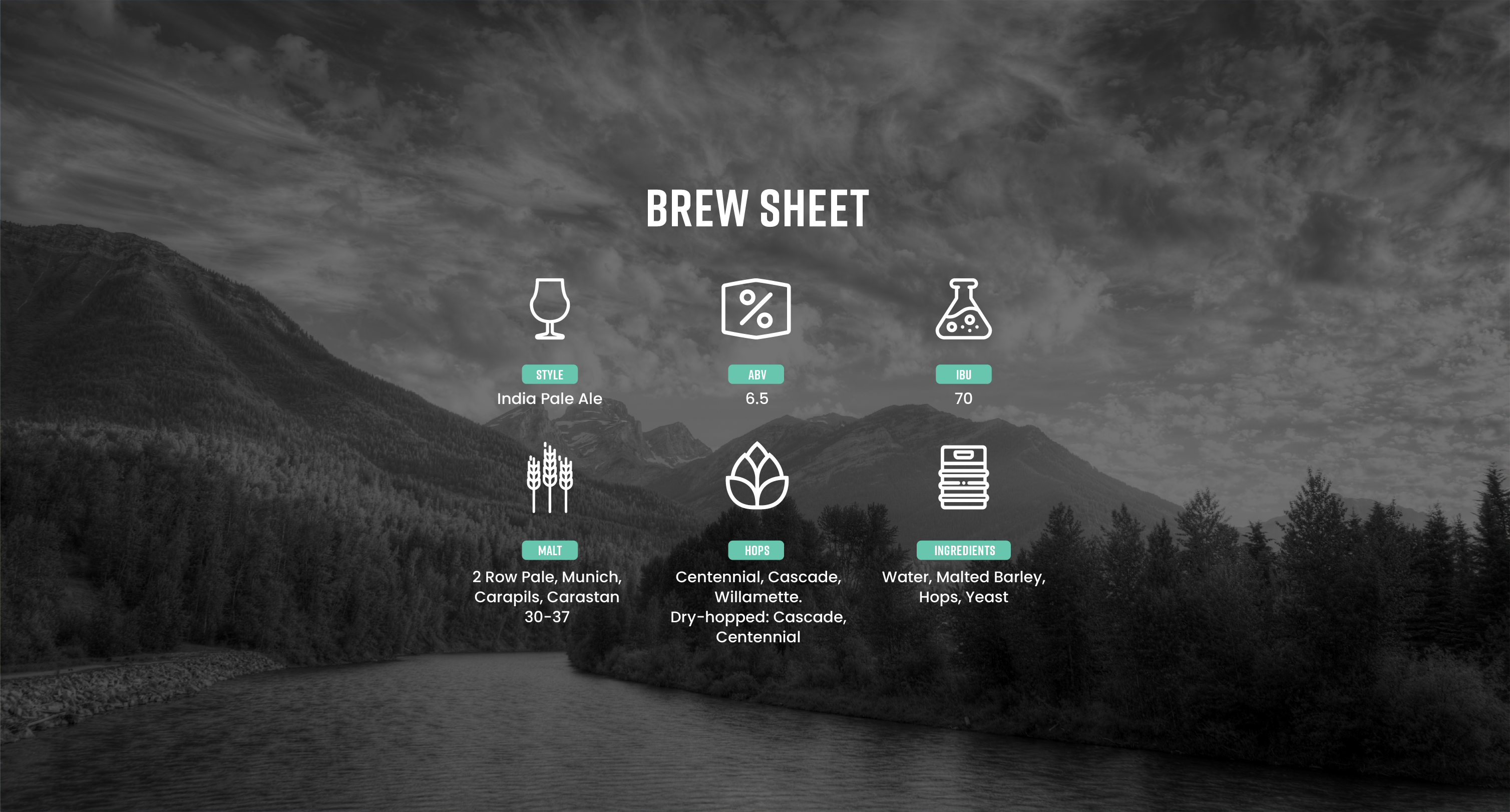 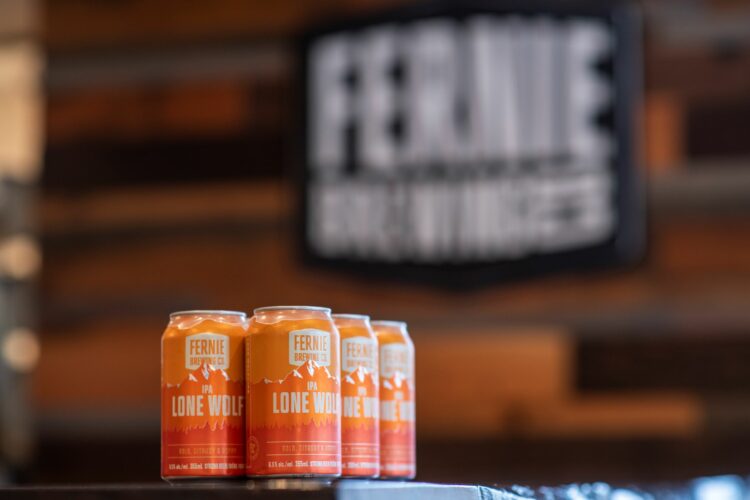 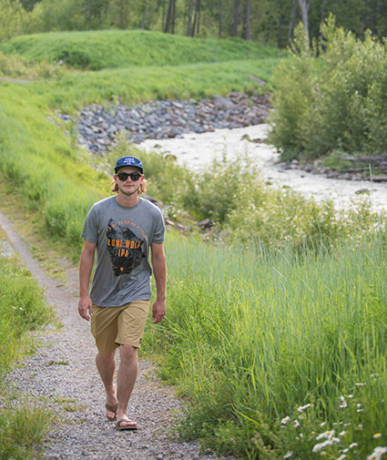 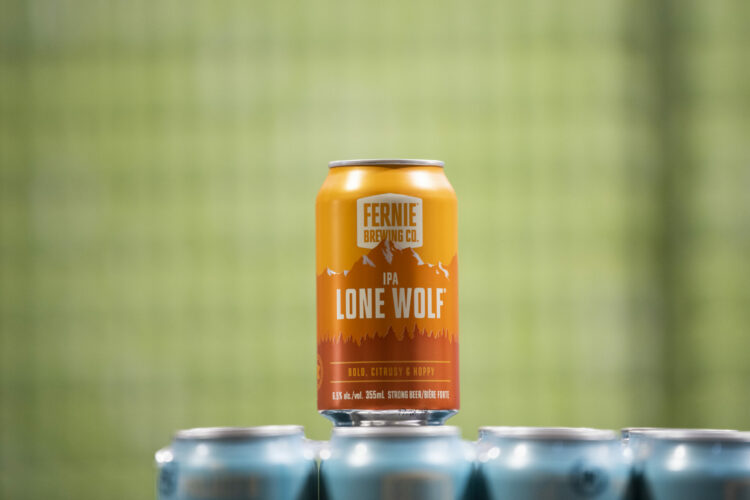 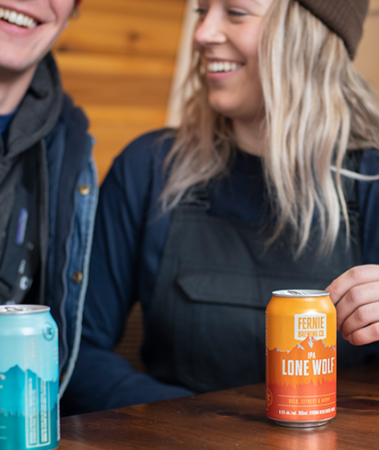 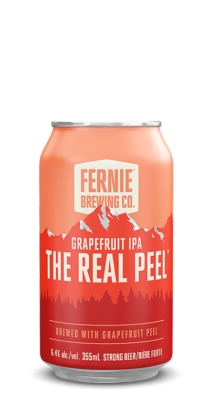 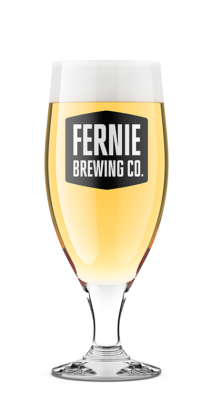 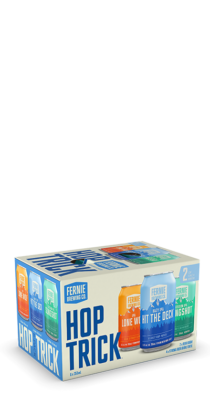 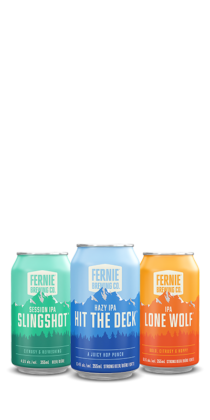 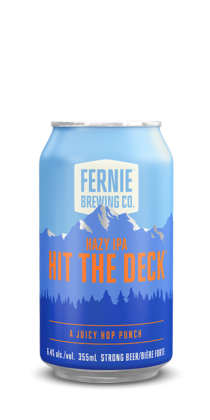 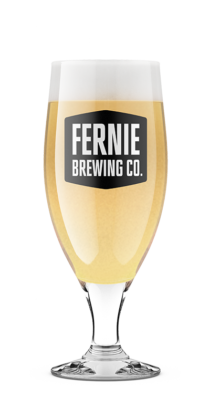 Hucking it down memory lane.
–
With our 20th Anniversary now underway, we’ve been doing a little reminiscing and a whole lot of scheming!
–
Watch this space for a huck load of celebratory goodness dropping throughout the year…
–
[ 📸 @device_clement ]
#DrinkFernie #TeamFBC #Twentyyearsbrewingbeers …

FERNIE, BC – FBC’s answer to Punxsy Phil did indeed see his shadow.
–
So, six more weeks of winter, it is.
#DrinkFernie #GroundHogDay …

Ever wondered how or why people run? Let alone run UP mountains? Well our Team FBC ambassador, Morgan (Morgz) Leroy, can fill you in on this quandary.
–
Check out our recent interview with Morgz, on how she blazes trails and conquers fears, then be sure to give her a follow at @morgzontherun.
–
📢 https://buff.ly/3HLJT5l
#DrinkFernie #TeamFBC …

You’ve made it to the end of January. You deserve a keg.
–
Did you know you can order kegs directly from the Contact Page on our website, along with pump and tub rental?
–
Simply place your order online, then once you’ve received confirmation, you can swing by our Tasting Room for pick up.
–
Our friendly Tasting Room team will be happy to roll out the goods…
–
https://ferniebrewing.com/tasting-room/keg-orders/
#DrinkFernie …

Keen for an active role, as part of a great crew, in a fun, fast-growing industry?
–
We have a full-time Production Worker position open here at FBC HQ. Hit the link in our bio to see all the details and get that resume in! The application period closes Friday February 10th.
–
https://ferniebrewing.com/our-culture/work-at-fbc/
#DrinkFernie …

It’s a chilly one here in the Koots. But perhaps the perfect weather to get a little crafty…
–
Keen to see your art on the side of an FBC can? TODAY is the deadline for our Discovery Series No.6 Art Callout!
–
Head to the link in our bio to hear all about it.
–
📢 https://ferniebrewing.com/our-culture/discovery-series/

There may be a whole lot of winter still to go, but anyone else getting stoked for backyard hangs and brewskis?
–
[ 📸 @mark11photography ] #DrinkFernie #FernieStoke …