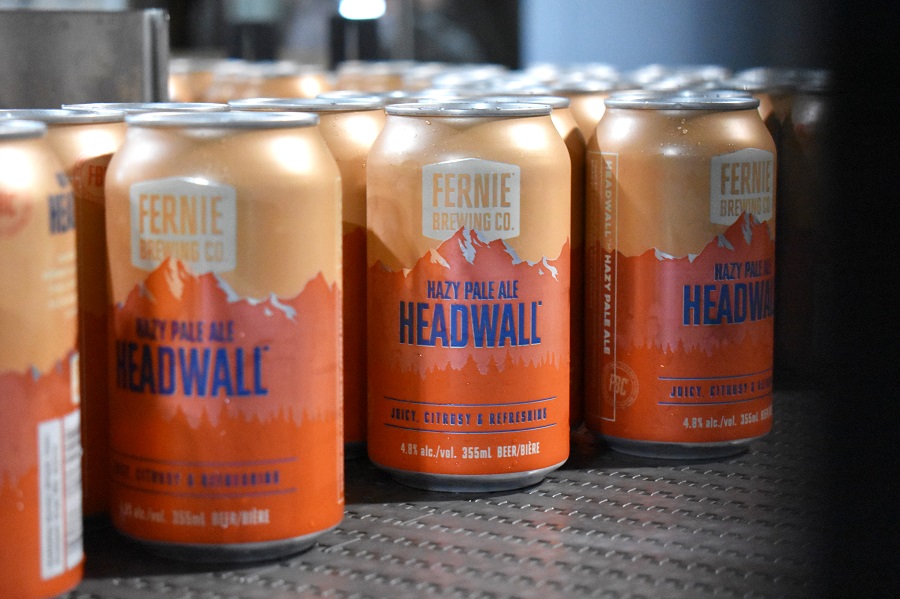 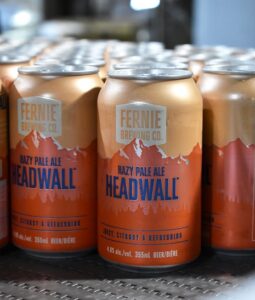 We kick the month off on Thursday, March 3rd, with the launch of our newest Year-Round brew, Headwall Hazy Pale Ale. Headwall pays homage to Fernie’s iconic backdrop, bringing with it a citrusy, refreshing taste as distinctive as its namesake. With a lower ABV of 4.8%, expect a well-balanced and easy-drinking brew, with notes of tropical fruit flavour peeking out from a light, hoppy base. Brewed using Strata and Cryo Pop hops, this brew is the perfect combination of light, hazy and hoppy. Appealing to both hazy-lovers, as well as those keen to find a new, firm favourite, this refreshing Hazy Pale Ale bursts with flavour, making it a go-to brew whether you’ve just wrapped up a day playing in the snow or the sun. Following its launch in our Tasting Room, this brew will be widely available throughout western Canada, in 6-packs and on tap. 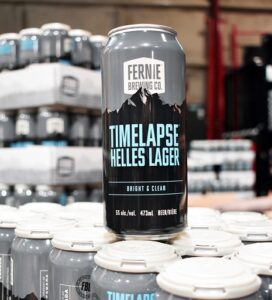 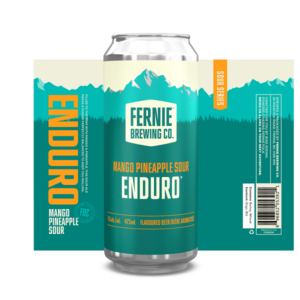 But the beer doesn’t stop flowing there, because on Thursday, March 24th, FBC is releasing Enduro Mango Pineapple Sour, our latest Sour Series brew. Filled to the brim with mango and pineapple, this Sour Ale packs a fruity punch, yet is perfectly balanced to keep you rolling. Brewed with three malts including Pils, Acidulated and a heap of Wheat, Enduro makes for the perfect summer brew. Slightly sour, with handfuls of real mango and pineapple puree thrown into the mix during fermentation, this exciting new brew explodes with juicy, fruity flavours for the perfect post-pedal pint. Available in 473mL 4-packs in our Tasting Room, as well as craft-centric stores throughout BC and Alberta. 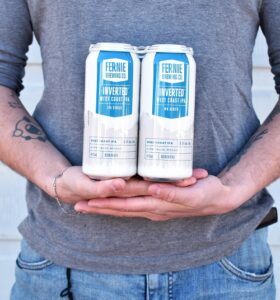 Capping off an exciting month, we’ll will be bringing back our IPA Series favourite, Inverted West Coast IPA, on Thursday, March 31st. Back for its second year, Inverted West Coast IPA is full of flavour, yet refreshingly light – with a lower ABV of 5.5%. Brewed with Talus and Mosaic hops for a tropical aroma, this brew is a traditional West Coast IPA, bringing with it prominent and refreshing pink grapefruit flavours, plus notes of dried roses, tropical fruit and sage. Brace yourselves for incredible flavours coming from this returning IPA. Inverted will be available throughout BC and Alberta on tap and in 473mL 4-packs.

All brews drop on their respective launch days at noon, until 8pm, before heading to select liquor stores and taps, across Western Canada. 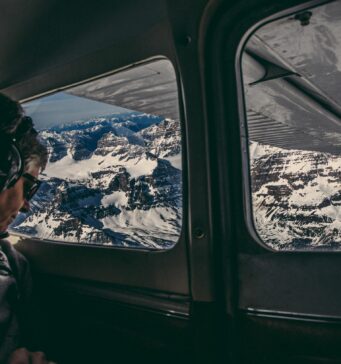